It’s almost Christmas, and a lot of people are finishing their Christmas shopping within the next few days, and some have already finished. The last days to ship gifts are passing by, last minute shopping online will end soon, and parking lots are traffic nightmares. In the U.S., we’re buying technology and new gadgets and mounds of toys, but this isn’t the tradition everywhere. In fact, one country celebrates Christmas with books and Jólabókaflóð. 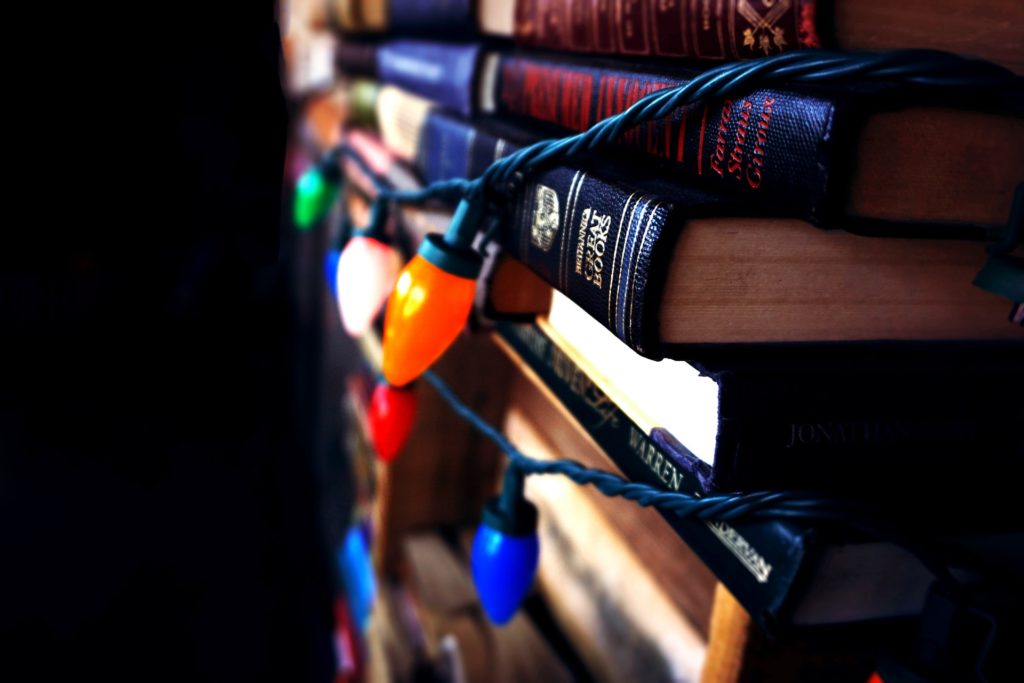 Meet Jólabókaflóð, or the Yule Book Flood, in Iceland. Jólabókaflóð is where you exchange book gifts on Christmas Eve and then spend the evening and night reading. As a result of this book giving tradition, Iceland’s publishing scene flourishes in Christmas. Everyone buys books, and everyone reads books.

Jólabókaflóð is the symbol of Iceland’s holiday season. To kick off the season, the Bokatidindi, a catalog of every new book published in Iceland during the past year, is delivered to every household. As a result, people purchase more books in the Christmas season than in any of time of the year. In fact, publishers and self-publishers alike release most books in time for this event. Books are still published outside of in preparation for the holidays, but not as many, and unless the books already have international success or the author is highly popular, the books aren’t as successful when published in other seasons. 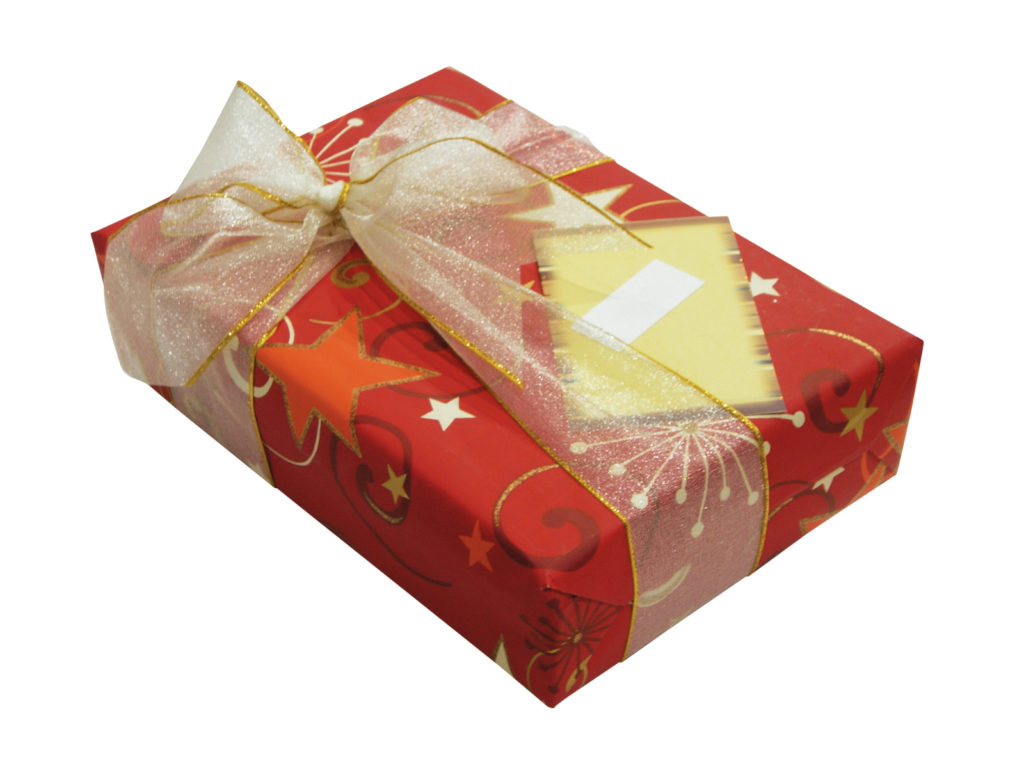 The history of Jólabókaflóð is steeped in World War II circumstances. Foreign imports were restricted in Iceland, and paper was cheap. Publishers would flood the market with new titles in the last few weeks of the year because Iceland’s population wasn’t big enough to support a year-round publishing industry. And it worked–it became a national tradition that defines Christmas.

How do you pronounce Jólabókaflóð? Forvo can help there.

The tradition of books and reading them for the holidays has helped define Iceland. Iceland is one of the world’s most literate countries, and it has some of the highest statistics of books read/purchased per individual a year. In addition, one in ten citizens publishes their own books, adding to the culture of reading and telling stories. 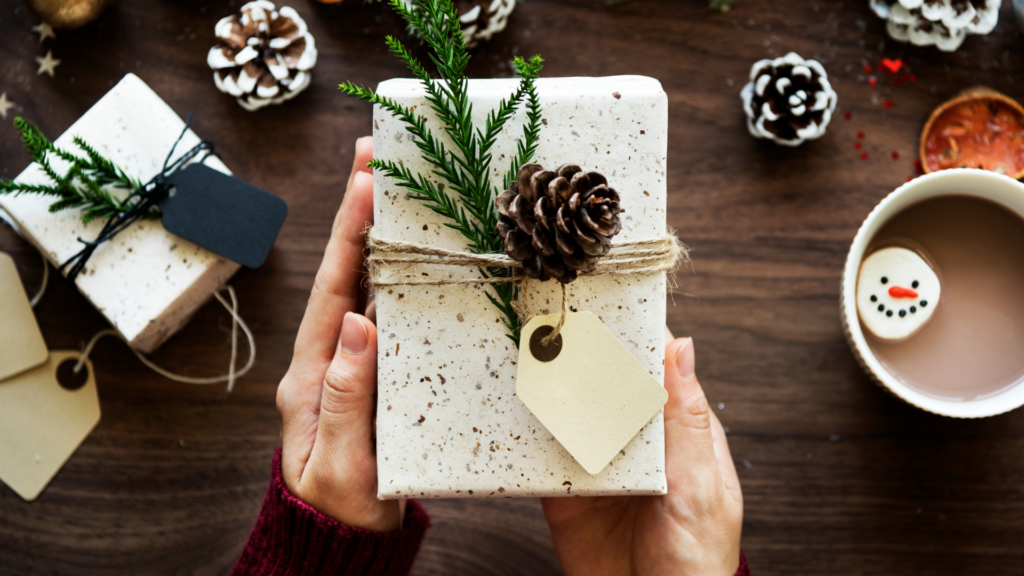 In the U.S., those who buy more than one book a year are a minority, but in Iceland it’s common. So if you’re trying to decide what to gift someone for Christmas, consider a book–one that can be held physically and read all night. It’s a tradition worth starting.